Easter is one of the most blooming lovely and delicious times of the year.  With easter baskets brimming with chocolatey delights, treasure hunts for goodies and the excuse to indulge in sweet bakes, family dinners and celebrations galore. We’ve rounded up our easiest Easter bakes for the kids to get their paws on! Gift them to somebunny special or devour them all by yourself, we aren’t judging!

Decorate these bunnylicious cookies with icing and, before it has set, sprinkle on shredded coconut to create cute little tails. 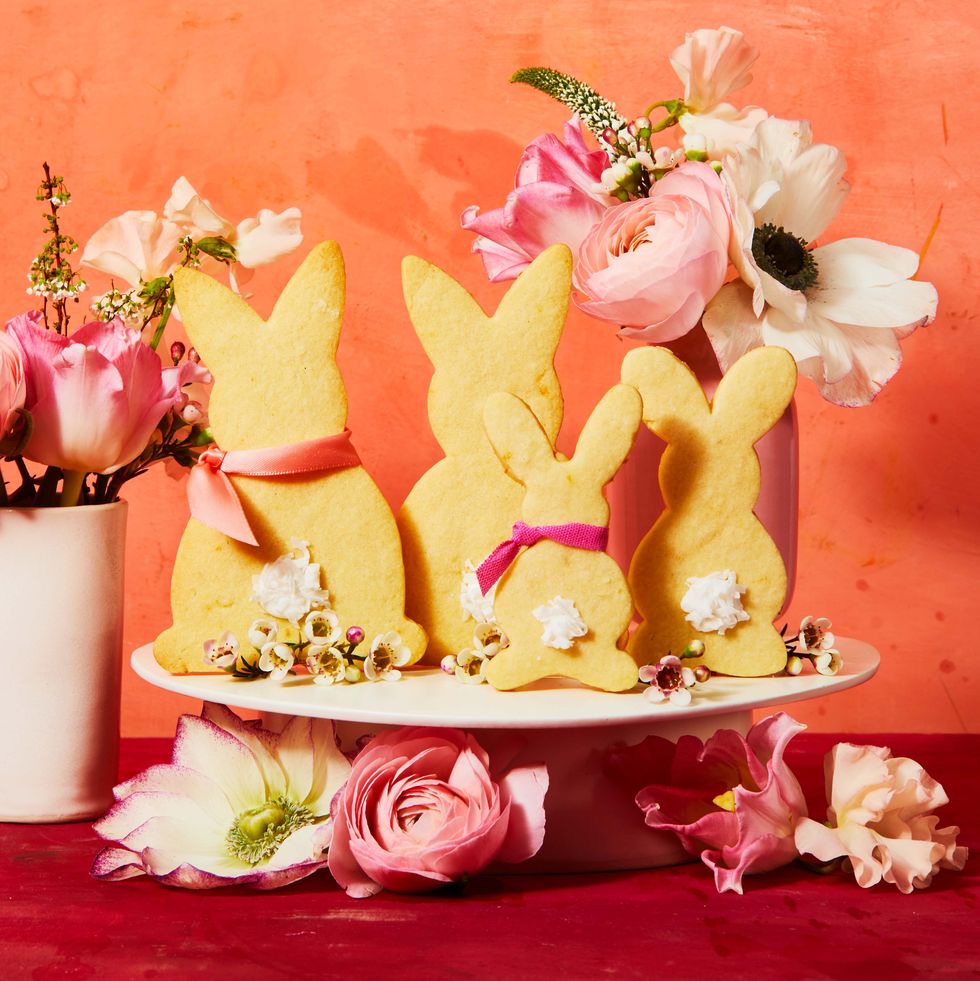 You’ll only need three ingredients for these sweet and simple treats. The kids can act as chief baker here too. 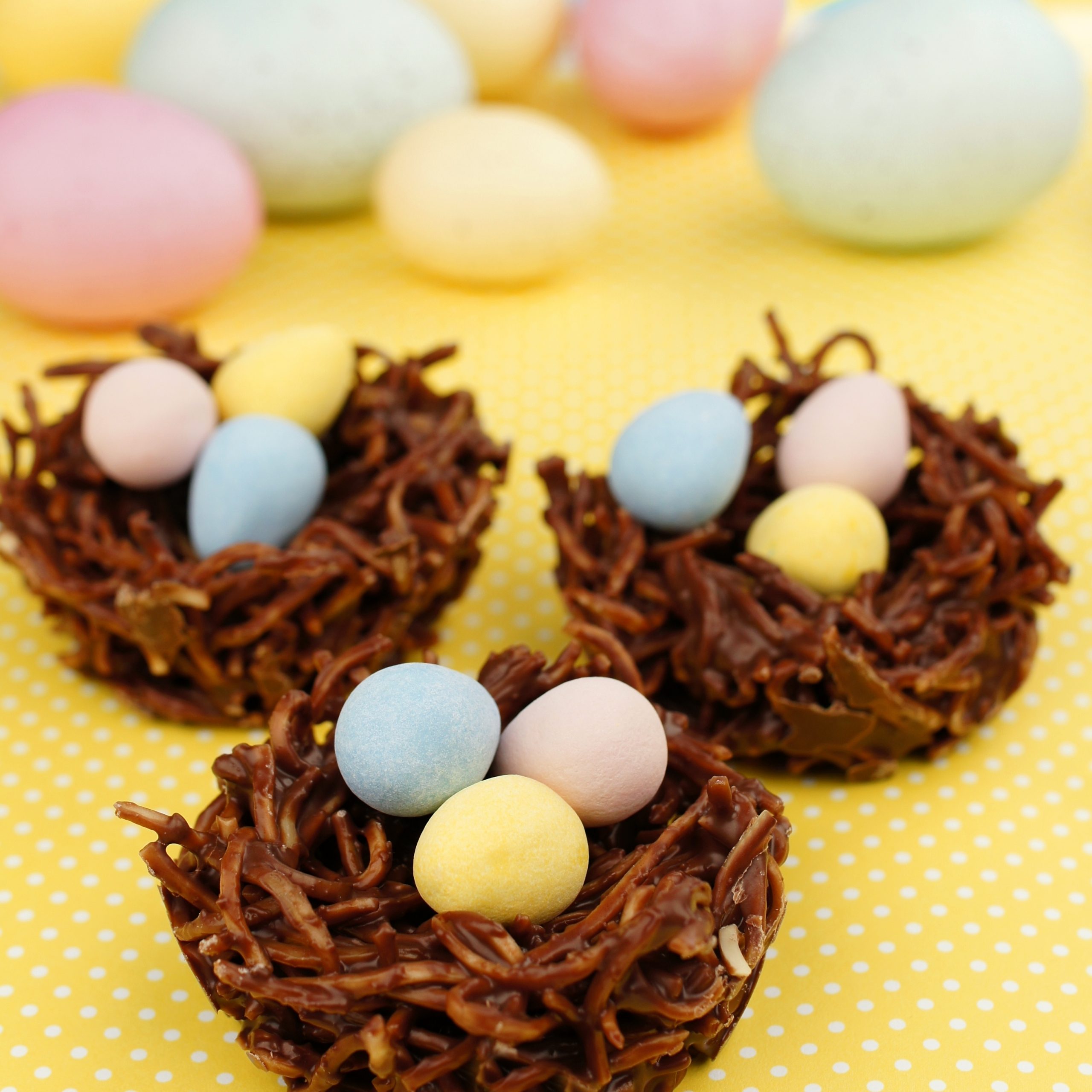 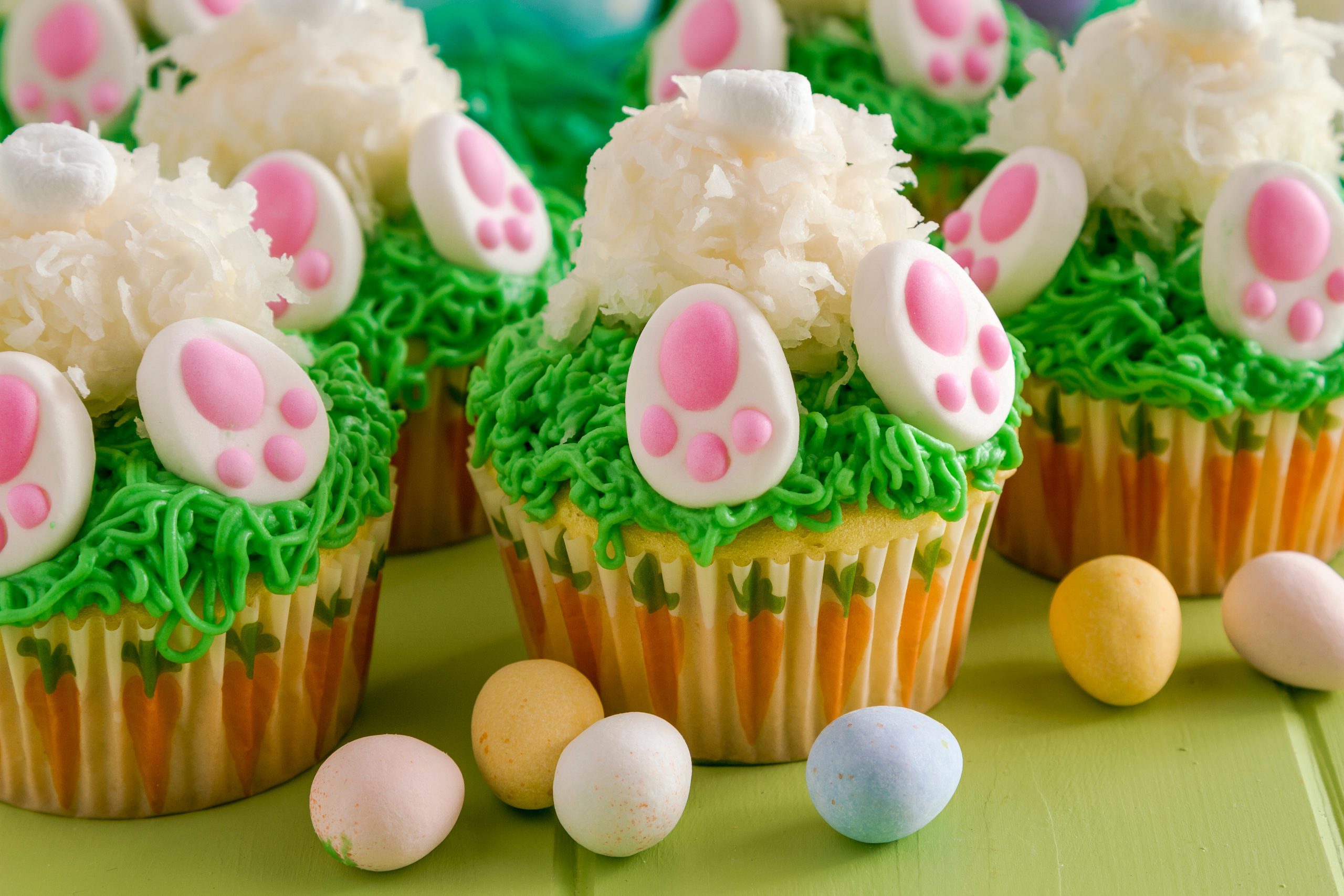 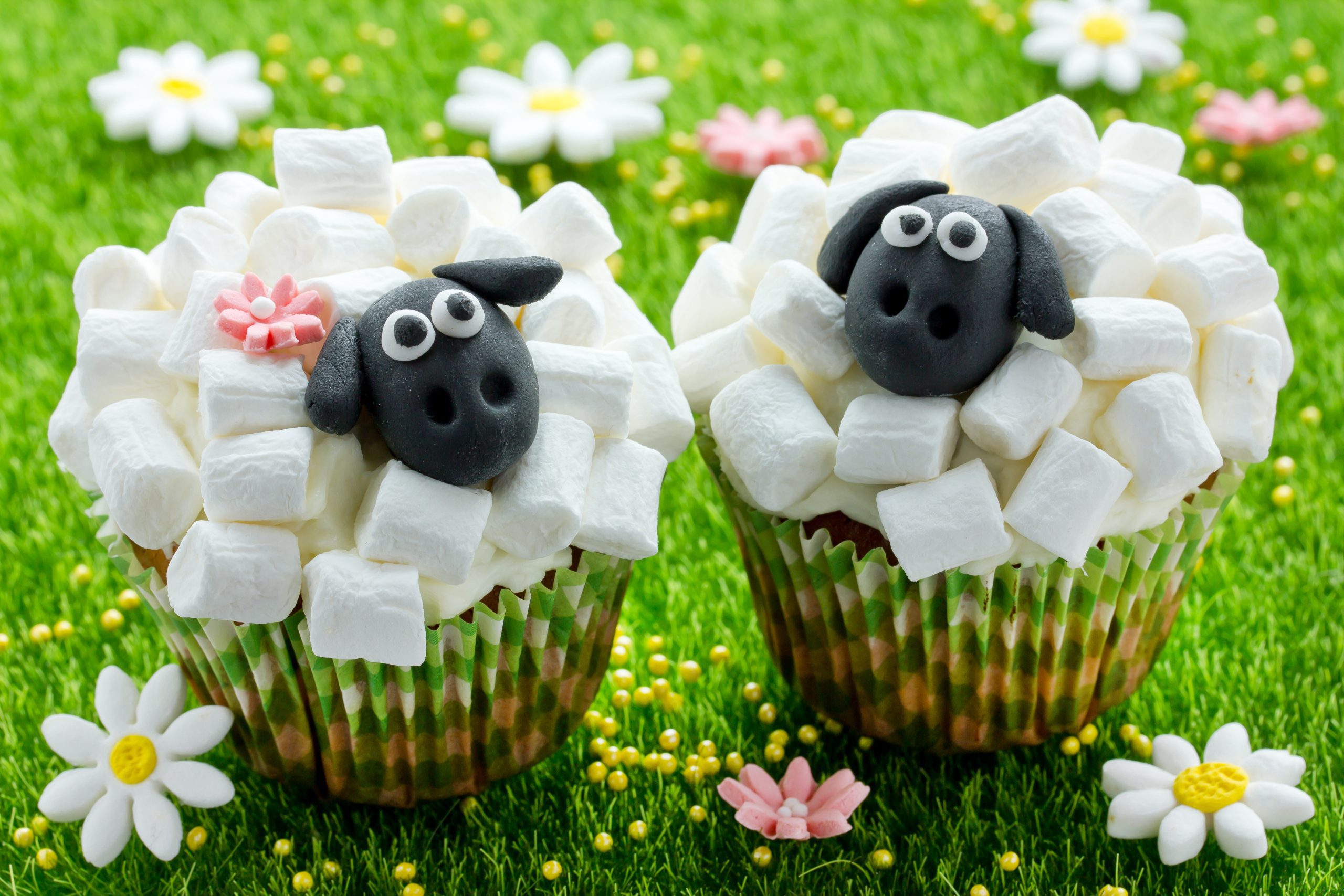 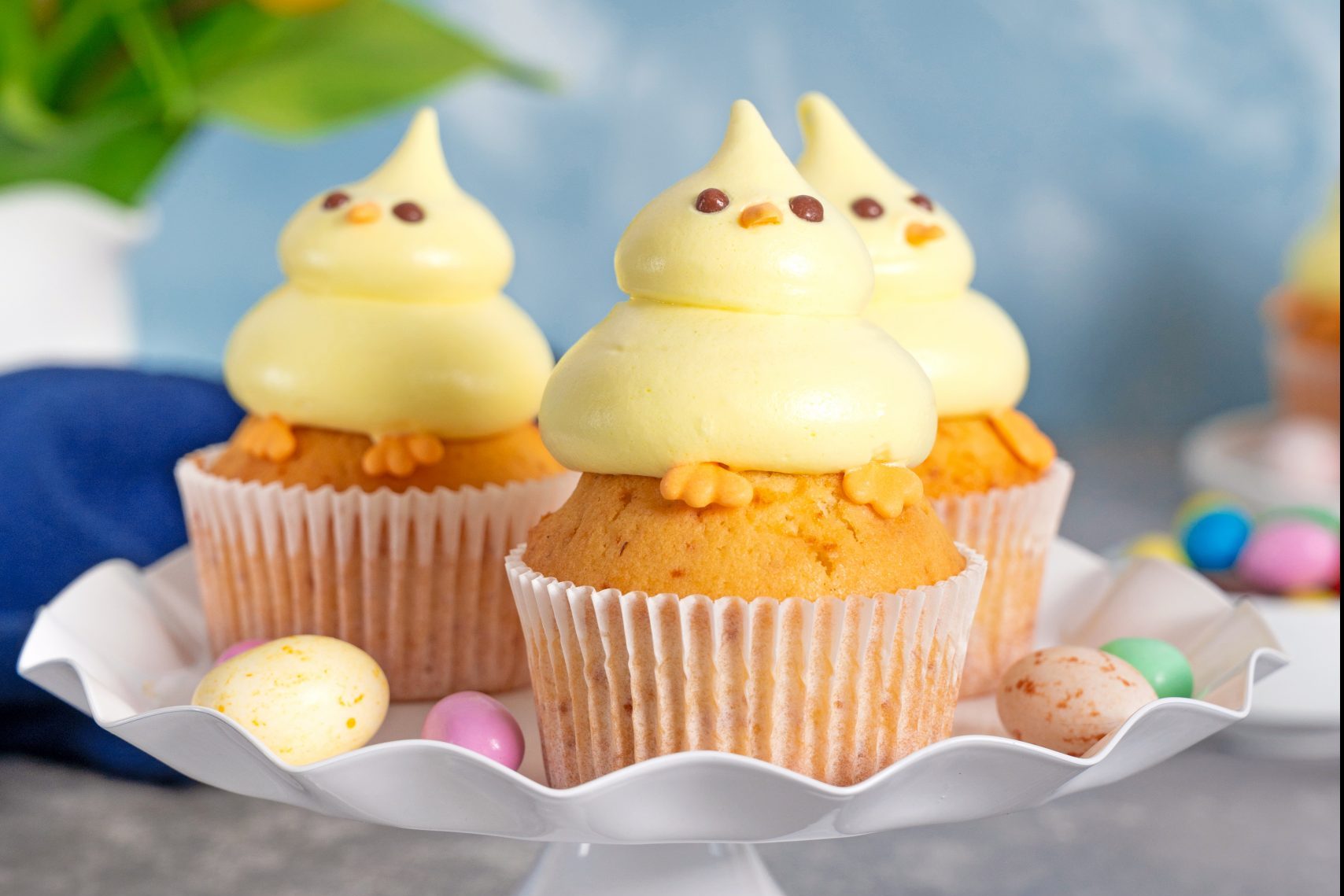 For the icing toppings:

Challenge your inner designers with our Marshmallow Challenge, a great challenge for the whole family! For ...

The weather is getting hotter and we all need a treat to cool down. Why not let your Little Monsters make thei...

Little Monsters love a challenge and this is one that they can create themselves that will keep them entertain...